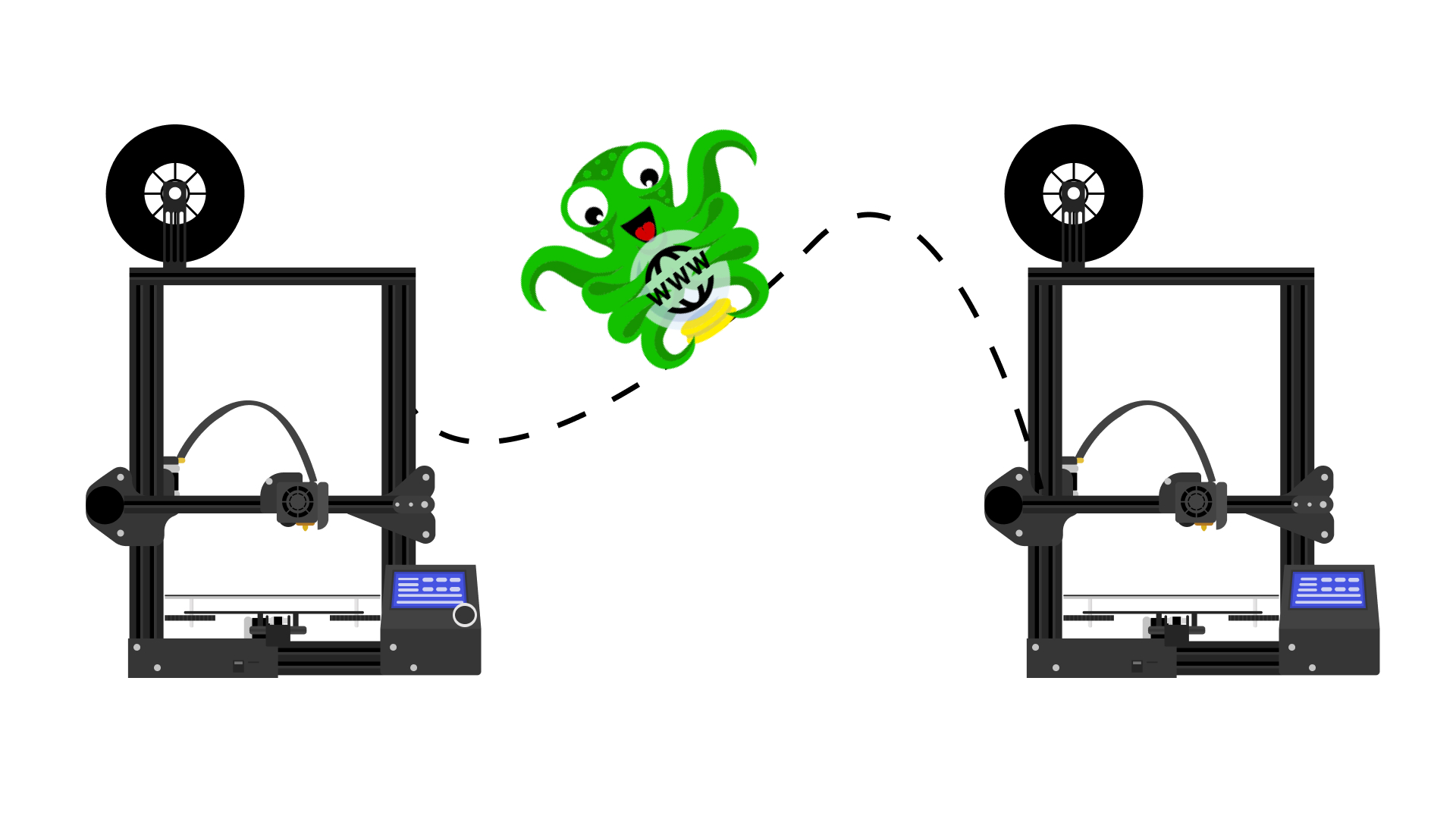 OctoPrint is the most popular 3D printer management software for wirelessly monitoring and controlling your 3D printer. The Raspberry Pi, which is a single-board computer (SBC), is commonly used to run it.

Not only does OctoPrint make the entire process simpler, but it also makes 3D printing more efficient. It makes using a 3D printer and gathering statistics incredibly straightforward and easy, and thus is by far the best upgrade for your printer.

OctoPrint is a wonderful tool, but it does have some restrictions despite its many strengths. One of them is the inability to use more than one printer with a single OctoPrint instance. Of course, you can handle numerous printers at once by choosing a different printer when the first print is complete-just not at the same time.

In this article, we will discuss different ways of getting started with OctoPrint for multiple 3D printers.

OctoPrint may be installed on desktop clients, but it is most typically installed on a Raspberry Pi using OctoPi, and the process is similar to flashing any other SD card for the Pi. If you are a beginner who has not yet installed OctoPrint, then take a moment to read our article on how to set up OctoPrintto get it up and running.

Once OctoPrint is set up, you can use any web browser on the same network to access it. After you've logged in, use the navigation menu to select the OctoPrint functions you require.

Why would you want to monitor one or multiple 3D printers?​

To put it simply, 3D printing is an expensive hobby. Even more so if you have several 3D printers. And, if you have to buy multiple Raspberry Pi's for your various 3D printers, the initial cost will increase.

Monitoring is important as it helps in keeping a tab on print jobs and notifies users as to which of your 3D printers are now operating. This will help in scheduling new prints easily and proper print monitoring will even increase productivity. There are handy plugins like Obico that can help identify print failures early and save time, money, and materials.

If you have one or more printers, monitoring can be very helpful, and you may reduce the amount of money you spend on your 3D printing endeavors and have an easier time doing it. 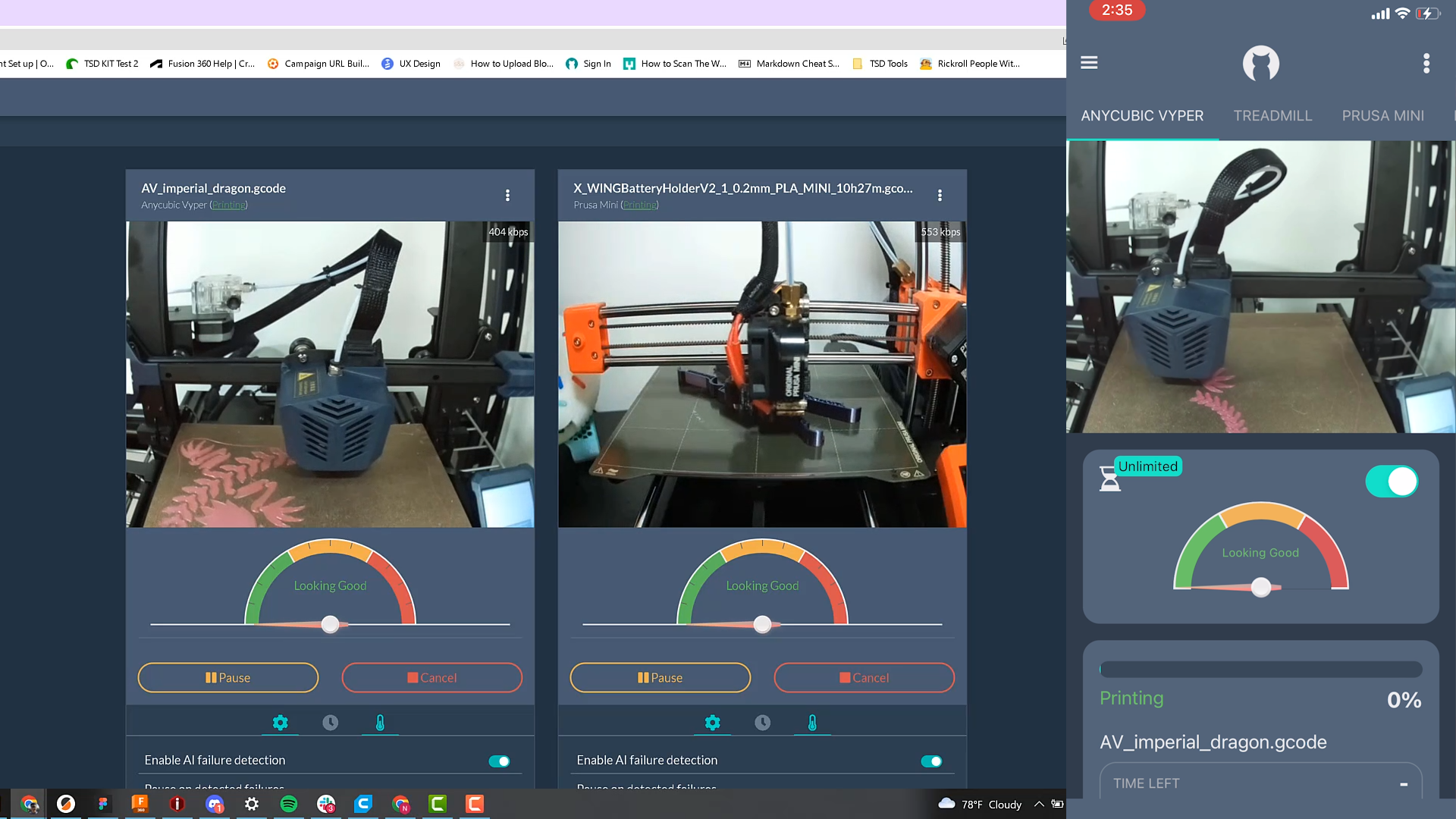 Obico for OctoPrintallows you to securely monitor and control your OctoPrint-connected printer from anywhere. Since our goal is to use OctoPrint for multiple printers, Obico Cloud is the easiest way to do just that. It is one of the most user-friendly cloud hosting solutions, allowing you to manage several 3D printers at the same time!

Obico cloud requires no server hardware because it is cloud-based (duh!). So there's no need to set up a public IP, firewall, or DNS on a computer or use one. You can save money on extra costs for bandwidth and electricity.

The thing that really sets Obico apart, though, is its open-source, community-built platform, which is used by makers, enthusiasts, and tinkerers around the world.

Since Obico is open-source, you are free to host your own Obico Server! Some technical skills and extra hardware are needed, but hey, it's fully customizable so you can tweak it to your liking (with no added costs).

You can get clarity by comparing self-hosting versus Obico Cloud. Or, you can read the information about self-hosting to learn what skills are required to self-host an Obico Server.

Next, we'll explore some of the different methods for installing multiple instances of OctoPrint to control several 3D printers. Though the solutions are more advanced and may require technical expertise, they are also a lot of fun to experiment with, provided you are the tinkering type.

By the end of this process, each OctoPrint instance will have its own local IP address, which can be accessed remotely. A configuration like this on the same server application can result in problems and use the valuable resources of your Raspberry Pi.

And, since OctoPrint does not officially support multiple instances, they will not provide support.

Thus, it's worth highlighting another interesting method that might just work. 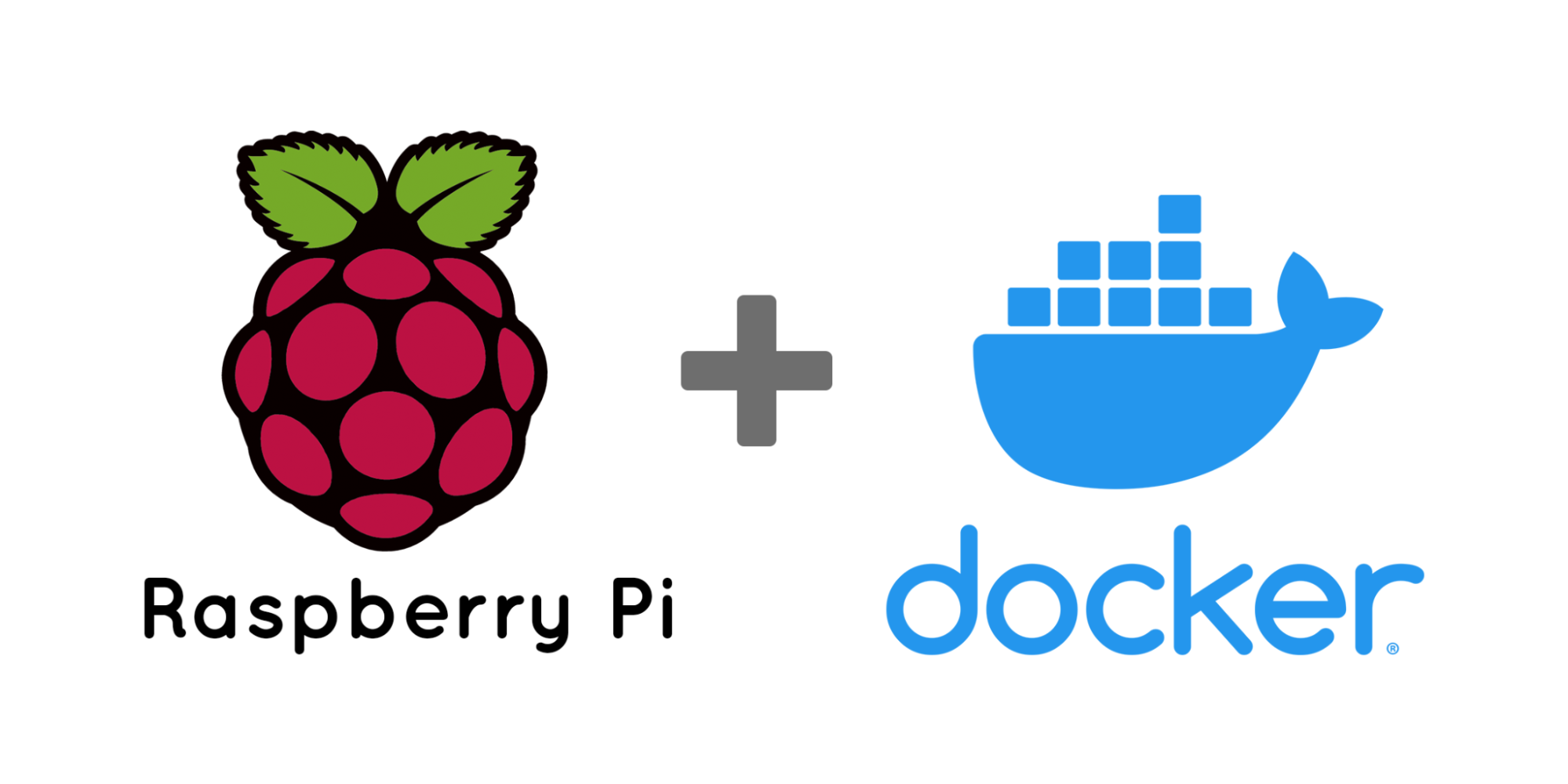 Docker is a container service which can be installed on various types of computers and allows running multiple services at the same time, while simplifying deployment and maintenance.

It's essentially a program that allows you to build "containers" to run applications in a contained way. When running your applications and services in Docker containers, less resources will be used compared to a standard virtualization setup. These containers see only what you allow them to, allowing them to be independent. It's almost like having a computer inside a computer. It even has its own operating system.

Even though Docker isn't a cloning machine that can multiply OctoPrint instances, it comes quite close. Here's a step-by-step guide to building your own Docker container(s) for OctoPrint.

It has a steep learning curve, but when everything is set up, adding printers might be as easy as running another Docker app and it's worth it to keep things "containerized."

A few of OctoPrint users in the community have built their own Docker containers, but OctoPrint hasn't released their own yet. So, you'll have to do some research to make sure you install the features you want.

As you can see, OctoPrint has the potential to manage a large number of 3D printers, although not officially. Accessing multiple printers via Obico cloud, manually copying OctoPrint, or devising a containerized solution are all possible solutions. We hope this gives you a good starting point to begin using OctoPrint with multiple 3D printers..

OctoPrint is still fantastic despite the fact that it does not support simultaneous printing. The amount of time, effort, and money saved using OctoPrint and the right OctoPrint plugins is incalculable.